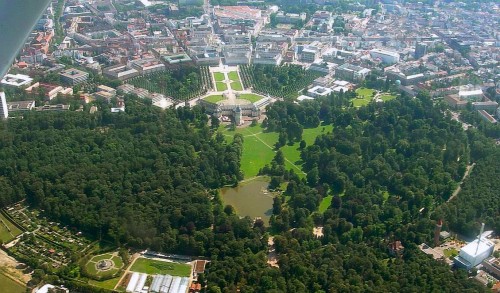 Hotel Mapper has released the top 10 travel destinations for 2013 for travel dreamers. Criteria was based on the overall volume of hotel room nights sold.

“Travel is up overall. Based on the first part of 2013, hotel rates are lower than last year and travelers aren’t as concerned about all in one deals. Perhaps it’s a reflection of a rebounding economy. They’re starting to put together their own travel itinerary which generally costs more in the end than packaged hotel deals.”

Cities with some of the lowest rates include Hotels in Los Angeles and New York, followed by San Diego and Hawaii Hotels. 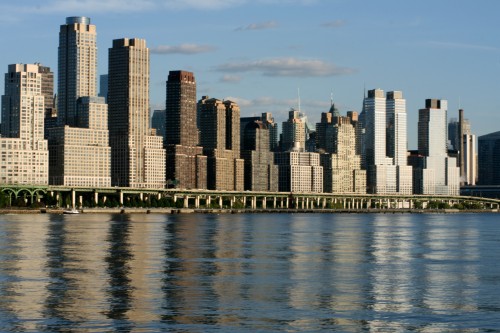 Compared with last year’s data, Hawaii Hotels nearly tripled between January and March which is high season for the main island of Oahu, HI. Hotel Mapper data shows the hotel industry has dropped rates overall, and travelers have responded favorably. Could this be a sign of a rebounding economy? The travel industry would like to think so. 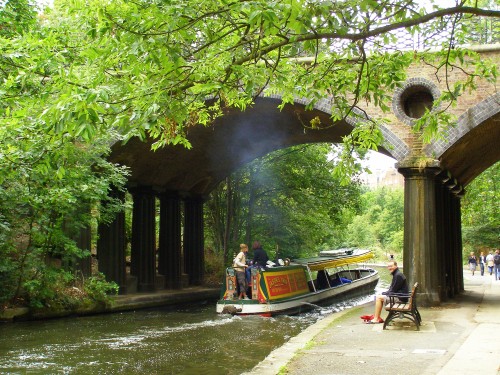 By Dwight Nash, Hotel Mapper CTO – July 9, 2013
About HotelMapper.com: HotelMapper.com is a rate and map based search engine that gathers hotel rates and ratings based on a traveler’s search criteria. The company is based out of Los Angeles. Hotel Mapper is owned by private investors and is currently working on a Series A round of funding. – See more at: Hotelmapper.com/blog/top-10-travel-destinations-of-2013

« Motivational Speakers Focus On Why As Much As How
Are You Looking to Write the Perfect Article Online? »