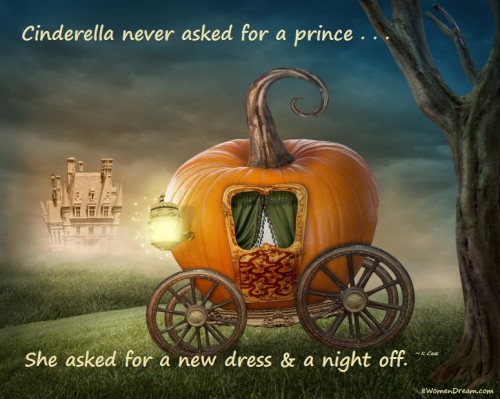 Yet as often happens in life, some dreams get deferred along the way. I took a more practical path and stepped into PR and marketing jobs, fresh out of college. It was a steady paycheck. I figured I could be a freelance writer on the side, and work my way up to writing books in a few years.

In the Meantime, Life Happened…

Somehow “life happened” instead, and before I knew it, I was a wife, community leader, and swing dance instructor in Troy, NY. Somewhere along the way I was asked to run for public office. That led to a year at Harvard, earning my Master in Public Administration degree.

And to a job with San Francisco Mayor, Gavin Newsom, and to three spectacular years in San Francisco. As well as a divorce!

It was a time of many changes. A house fire brought me back to Troy in 2008, and led me to re-open the question of whether or not I wanted to run for office.

Moving Toward One Dream…

Earlier this year, I met with the local Democrats about opportunities. I was recruited to run for County Legislature, and came tantalizingly close.

I lined up endorsements, found a campaign manager, and started thinking through my platform, campaign, budget. Yet days before the filing deadline, I realized it wasn’t my time. I wanted City Hall, not county government.

My real dream was to be the mayor. I am also clear that I want to start a family in the next ten years. Somehow running a city doesn’t strike me as the ideal career choice while popping out babies.

I decided to wait.

Only To Reawaken Another…

At the time I was dating a former professional football player who is now a banking superstar. He is the kind of man who lives his dreams — when he sets his sights on something, he simply makes it happen.

I told him about my book idea, and he said,

“Babygirl, why don’t you just write it then? “What are you waiting for?”

He asked me to commit to writing a book proposal by the end of 2009.

That was in September.

Since then, I have hired a writing coach and joined 8 Women Dream. I turned in my first book chapter last week. I have written 80 pages so far, and my target deadline to complete my manuscript is 10/10/10.

The Secret To Turning Dreams into reality …

The secret to turning your dreams into reality is simple — TAKE ACTION!

My friend, Sara, who is a Grammy-nominated, Harvard-educated, world-traveling symphony conductor, put it this way:

You also have to make sure to begin taking action right away while you have energy and enthusiasm about your idea – before you have the chance to second guess yourself.