You Are Here Home » WRITE WITH US » San Francisco Giants: Images from a Championship Season 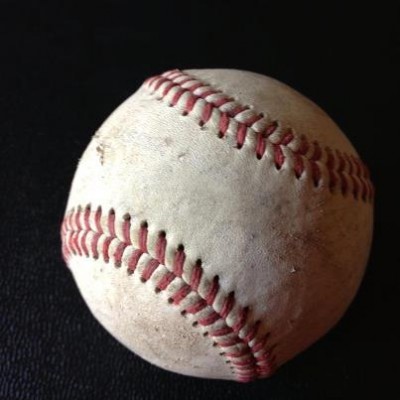 Many of my readers of my photography dream stories know that in addition to my photography dreams, one of my true passions is Major League Baseball.  A dream of mine came true last week in Northern California when my favorite baseball team, The San Francisco Giants, won the World Series in a four game sweep against the Detroit Tigers.

The ticker-tape parade to celebrate the dream win is today, October 31 – Halloween Day.  For the members of the orange and black all-star team, I cant think of a more appropriate color scheme, can you?

My family went to the Giants parade when The San Francisco Giants won the World Series in 2010.  It was a bucket list item for my mom- one that she so proudly checked off her list.  You can read about that experience, and see some of the photos of the 2010 Giants by clicking this link.

My family is going to the victory parade again this year, and unlike the first parade experience, we hope to find a great vantage point and stay put.  Estimates call for large crowds, maybe a million people lining the streets of San Francisco, California.

I will post the victory parade pictures in my next Wordless Wednesday  post.  Until then, here are some of my favorite baseball images of the San Francisco Giants and San Francisco, California.  Who knows, maybe someday I’ll be invited by the Giants to take their photographs… now wouldn’t that be a big dream come true?

Enjoy your dream day and these photographs – 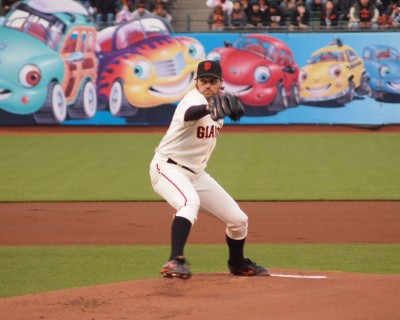 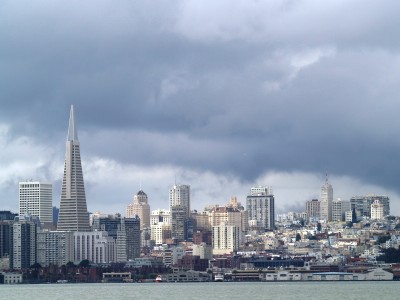 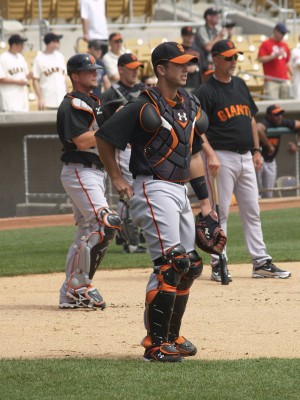 Buster Posey his first year with the Giants 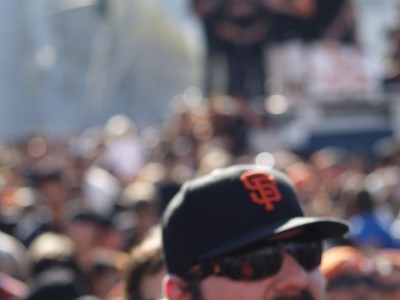 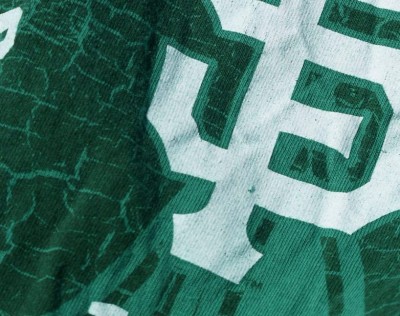 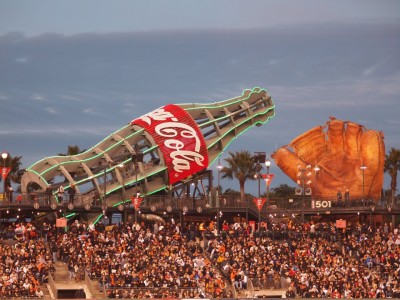 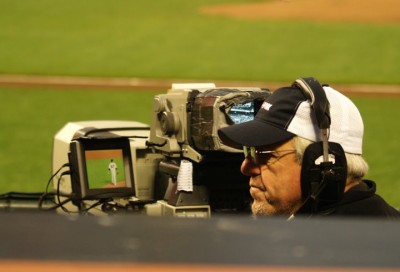 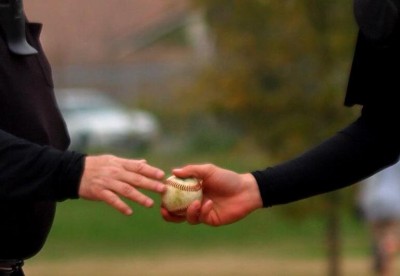