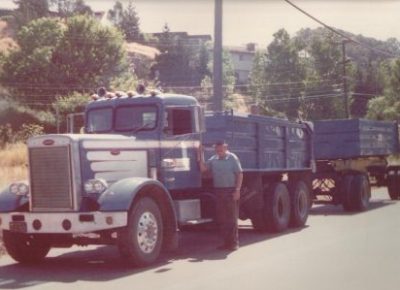 For many years, my Father’s Day has been about helping my son celebrate Father’s Day with his dad, until I was invited to a Hallmark Father’s Day blogger event in San Francisco, It made me realize that I’ve been ignoring a very important part of my dream past…

This is what we do when we are busy raising children.

We turn holidays into events about our kids. Holidays are more fun when they are viewed through the eyes of a child. But now, our son is at the 17-going-on-leave-me-alone age, so I’m no longer needed to manage Father’s Day.

At the event, Hallmark asked the bloggers to write something about their fathers, or important male figures in their lives and send them to these men ahead of Father’s Day.

But once I sat with the table of bloggers and Hallmark card writers, I began to see that Father’s Day could be anything I wanted it to be and that I had been shutting down a big part of who I am. As the Hallmark writers challenged us through writing prompts I began to think about my dad and how he once was the champion for my dreams.

How could I have forgotten this?

My father was a teamster truck driver and heavy equipment operator. For as long as I can remember he rose every morning at 4:30 am to drive into work and drive equipment all day. He’d arrive home exhausted, somewhere between 6:00 – 7:30 pm. They were long brutal days and he was proud to do it. It was a career full of sacrifices so that my brother could be a boy scout and I could be a ballerina.

His job was always about his family’s dreams. 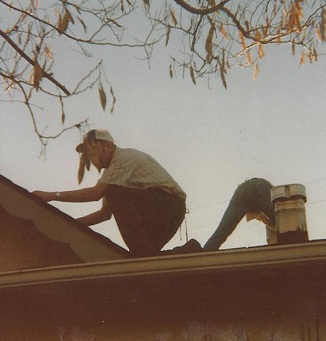 Because he worked such long hours during the week, on Saturdays I’d follow him around like a shadow, helping him fix anything that he was working on.

I learned to plant a garden, repair a toilet, hammer a nail, shoot an arrow from a bow, mow the lawn, landscape with flowers, change the oil in my car, and be loyal to my friends, among hundreds of other things.

He used to lecture me in stories, relating what I was doing wrong to some person he knew and how continuing my certain line of thinking will impact me long term.

He’d change my perception for the better. It was during one of these “stories” that I found out that his real dream job was to work on cars. He dreamed of owning a shop where all he did was change the oil and perform tune-ups. He was a visionary before his time.

He ignored this dream, except to dabble in it as a hobby. He was always working on our cars. You could eat off of the floors they were so clean. But he felt his teamster job with incredible benefits earned him a good living wage.  He was grateful. He’d never risk that security for a vision he liked to chat about on Saturday afternoons before his nap.

My mother was happy as a registered nurse and happy with our life. That was all that mattered to my father. If we were happy, then he was happy.

Following in his shadow and helping him around the house taught me more about my dreams than college ever did.

One winter he built me a dollhouse on the left side of my closet. He then gave me old wallpaper scraps and leftover house paint to decorate the interior rooms. I must have redecorated that dollhouse a hundred times. We even built wooden doll furniture together and he showed me how to get the table heights right so that Barbie’s long legs could fit underneath.

If you knew me today, you’d see that I am always working on my home and moving things around–measuring and re-measuring. I taught my teenage son how to fix a toilet and how to tie a decent knot.

Working in my home brings me a sense of peace and feeds my creative spirit.  I still paint like he taught me and agree with his statement that all wallpaper is made in hell.

When I was about 10 years old, we used to work on my 3-speed Stingray bicycle together. I’d spend countless hours riding around my neighborhood feeling like I had the best bike in the world because my father had “tricked it” to make it go faster.

The first time I rode my new Betty bike as an adult, a retro throwback to that time, I couldn’t stop laughing. I was picturing my father behind me pushing me down the street, while I screamed at him to not let go.

He’d say, “But you don’t need me to fly Cathy. You can do it just fine on your own.”

Whenever I’d write something where I wanted his opinion I’d stand on our fireplace hearth and make him listen to me as if I was giving an important speech. “Dad!  Look at me for a minute!” I’d shout. He’d look up, nod his head, patiently wait for the end of my story and say, “That’s nice hon.”

I would sigh a big dramatic sigh and say, “But you ALWAYS say that!” and he’d reply, “Because it’s true.”

He was a big, Paul Bunyan-type man who made you feel safe just by being near him. He taught me everything from street smarts to how to build a fire from sticks. He wanted me to be fearless and take risks with my creativity. 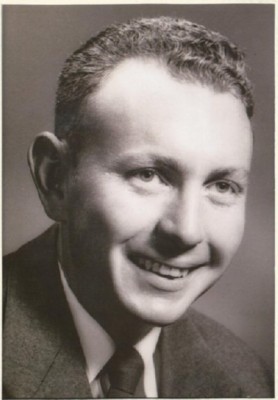 He didn’t care if I became a street painter if that’s what made me happy, “as long as there is a college for that!” he’d say.

He was a depression-era parent who only attended school through the 8th grade and then went to work in the fields to support his mother and two younger sisters. He used to believe that not going to college meant that he wasn’t as smart as those who did. We’d get crazy angry at him for thinking this because to us he was brilliant. There wasn’t anything he couldn’t do or fix.

He built our family room from “images in his mind.” When the city inspector came by with each inspection he would be impressed by my dad’s work. It was always to code. My dad would shrug his shoulders and say, “It’s just in my head. When I need an idea, I just relax and it comes.”

My father was a veracious reader, who loved history books. “You can learn a lot from history, Cathy.” he’d tell me, “Just don’t get stuck there.”

And then, it ended.

Four months after he died, I burned my journals and stopped writing. I was 18 years old. It would have broken his heart to see me give up on my dreams. The happiest he said he’s ever seen me was when “You were running 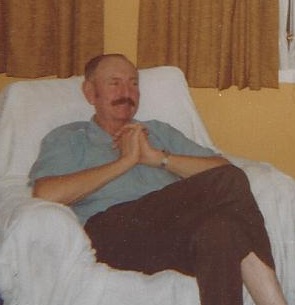 He was sure I was going to be a famous writer.

Losing him turned my writing to bitter ash and I wanted no part of it.

I stopped writing stories after 32 years. Instead of following my dreams, I went to work in banking and then moved on to technology. It wasn’t until I started working around tech guys and tinkering with computers, that I began to see that I had buried the best part of myself.

I didn’t realize how much I missed hanging out with men who worked with their hands while thinking of creative ways to make something better. Many tech people are really artists.

Did someone clone parts of my dad?  Would he have been a tech geek too? Probably.

When messaging appeared on the Internet, suddenly I was writing again in spite of myself. I found that I had a talent for online chat. The writer in me was re-born as I’d click away on my computer keys, laughing until my sides ached. 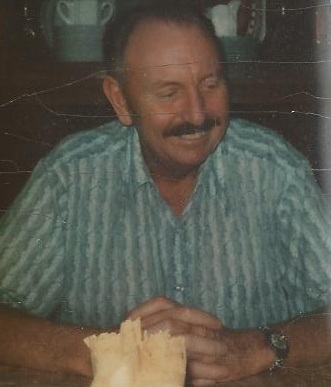 Technology pushed me back into writing.  I even started my first blog at the suggestion of one of the tech guys I worked with.

Since then, I haven’t stopped writing.

It’s been a long way back to this old dream of mine.

This Father’s Day I want to thank my father for teaching me all those childhood skills that lead me to technology and ultimately back home to writing, and living my dreams — where you thought I always belonged.

Dad, working at your side taught me more about math, life, and sacrifice than I ever learned in college.

But if you were alive today, I’d bet you’d say, “Are you still running that Internet newspaper thingy?”

“Is there a college for that?”

« How To Launch A Daughter: A Thank You For Fathers Day
How a Dream I Never Wanted Became a Fathers Day Love Story »