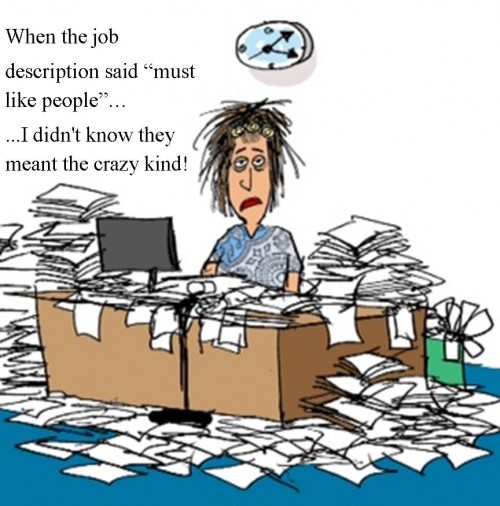 Being the Vendor at Networking Events

There’s a reason you can’t get us to go into the trade show room. People hate to be sold to, and being surrounded by vendors is like walking into a room full of those credit card people trying to tackle you down in the airport.

I seriously hate those people.

One day I’m going to walk up and spray them with perfume without their permission. There is nothing more disingenuous than talking with somebody and having a really good conversation (even though you have this weird gut feeling) and then about ten minutes in, they start to pitch.

Ruins everything that came before it. In that instant any true motive you had to become my friend just got bumped out as I realize that this whole time you’ve been trying to sell me something. And this creates in me a visceral reaction of anger.

And I’m not the only one.

Think about it yourself. How do you feel when that person calls you at dinner time acting like your best friend?

But here I am, a vendor in an association of buyers. At the first event, I played the game. I printed a stack of business cards and handed them out to anyone who would look in my direction. I hated every moment of it, did not get one good lead, and never wanted to go back.

I had people laughing and cutting up, showing them my picture from high school which I saved on my phone to prove that I did too once look like Androgynous Pat from Saturday Night Live. We were having a ball. And then one of them casually asked, “What do you do for a living?”

Here is where everything was going to take a nasty turn. Here is where people scatter like I just announced I am an Amway rep. I acted like I didn’t hear the question. So they asked again, “What do you do for a living?”

They froze. And then busted out laughing. “Well, I didn’t say I was a good one,” I replied, which got an even bigger laugh. And I cleverly changed the conversation to my third cousin Juanita who is in fact a stripper, and proud of it.

But I could tell I had piqued their curiosity, and near the end of the night one of them said, “No, seriously. You’ve got to tell us what you do for a living.” “I’m a comedian and a motivational speaker,” I said. “But it’s kind of boring. I’d rather talk about CSI.”

You could feel their relief. You could see the respect I had earned. You could feel the friendship strengthen. Three months later, the association had booked me to speak, along with several of its members. And not once did I ever make a pitch.

Everybody’s looking for the secret on how to deliver a good elevator pitch, and I finally have it: DITCH THE PITCH ! Yes, I said it. Don’t have one. I will pause for you to make your argument… Still not done? I’ll wait… Now let me make mine.

Our economy has changed. It’s not down, it’s different. And it’s not going back.

We’ve switched from a push economy to a pull economy. What does this mean? It means that the consumer is in the driver’s seat, and that the only way they will buy in this economy, is if the trust and value and the relationship is built BEFORE the sale.

Gone are the days of knocking on doors and delivering an award-winning pitch that sells a whole set of encyclopedias to a family who doesn’t speak English. So what does this mean to those of us trying to sell or influence somebody else?

So ditch the pitch.

Your time is far better spent writing a short, interesting, perhaps even funny STORY of why you do what you do. Rather than making one hundred cold calls, why not create a Facebook page, and start building a community of people who love your posts. (Hint: Don’t sell on the post – just make friends.) Instead of telling them what you do, SHOW them.

Your time is better spent being a resource, sharing the knowledge you have on what you sell. And then when you have their trust and they LIKE you (remember, people buy from people they like)  – THEN you can simply share your resources – all the ways you have to make their life better. Then you can ask for the sale. Get their attention and they’ll want more. 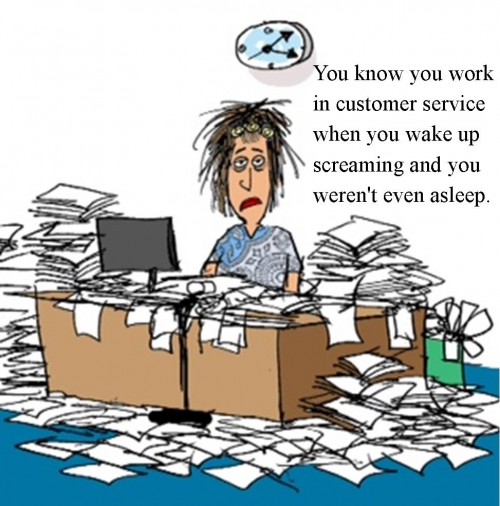