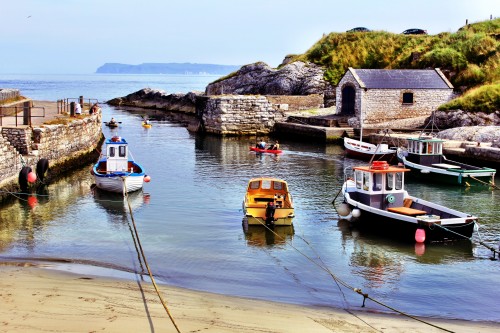 On my recent trip to Northern Ireland I came across constant references to the epic fantasy series Game of Thrones. The reason for this is that the television series receives funding from a Northern Ireland government agency and filming is now based there.

Similarly to New Zealand’s bonanza thanks to the filming of the Lord of the Rings and Hobbit films, Ireland is now reaping the benefits as tourists flock to Game of Thrones film locations.

I had not been long in Belfast before coming face to face with the film studios. Down in the redeveloped docklands, next to the shiny Titanic Museum, Titanic Studios was proudly announced as the home of GoT by the Belfast bus tour guide. I didn’t have time to stop but it is possible for die hard fans to do a tour of the studios. 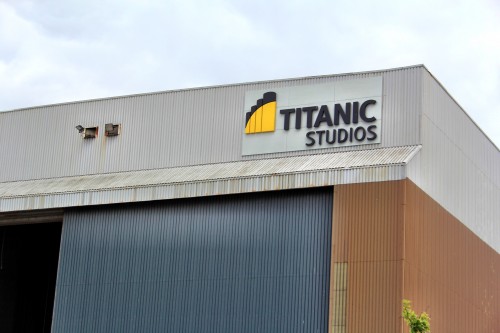 It is Northern Ireland’s beautiful Causeway Coast that is the real attraction for travellers, whether or not they are fans. The Giant’s Causeway was not used in filming but is surely one of the world’s most photogenic natural wonders and the coast itself is dotted with quaint villages, seaside towns and beautiful beaches.

The coastal village of Cushenden, with its lovely sandy beach, is also the proud owner of some seriously spooky caves where Red Priestess Melisandre of Asshai gave birth to the shadow baby. 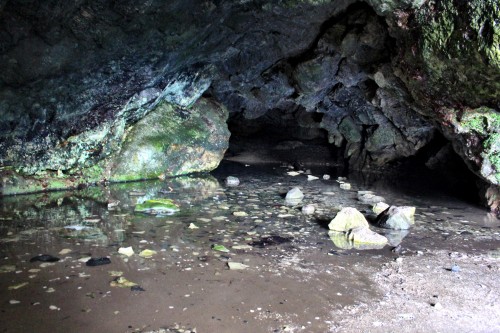 There is more cave action at Ballintoy Harbour, which was used as the landing place on the bleak Iron Islands in series two. In actual fact Ballintoy is a colourful harbour with a charming tea shop (see the picture at the top).

A drive inland led to the Dark Hedges, a 200-year-old tunnel of trees that was used as the route Arya Stark took to escape King’s Landing. 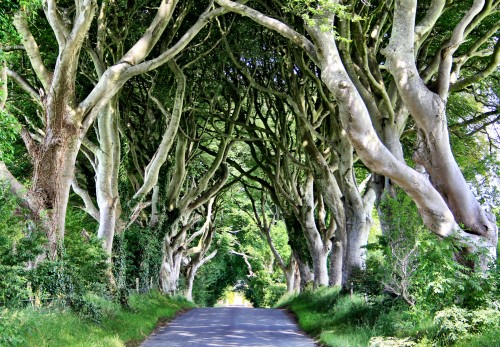 Further Northern Ireland scenes were filmed in the Mourne Mountains, Castle Ward (this stands in for Winterfell), Cairncastle and Shane’s Castle.

I did not realise it at the time but back in June I was at another GoT film location, at Scotland’s medieval Doune Castle.

Other country locations used in the Game of Thrones series so far include Iceland, Morocco, Malta and Croatia. I am planning some travel in Croatia this October so I will have to try to tie in another exploration of George RR Martin’s world then!

Natasha von Geldern is a travel writer, editor, and blogger who is passionate about making the pages of the atlas real by traveling the world. She is a contributor to Travel Wire Asia, Wild Junket Magazine, Yahoo! Total Travel and Travelbite. You can find her on her travel website and blog, WorldWanderingKiwi.

« Motivational Speakers Should Get Their Message Out Online
Warning: Dream Fitness May Include Weight Gain With Exercise »