You Are Here Home » LAUNCH YOUR DREAM » Dream Success: The Law of Cause and Effect 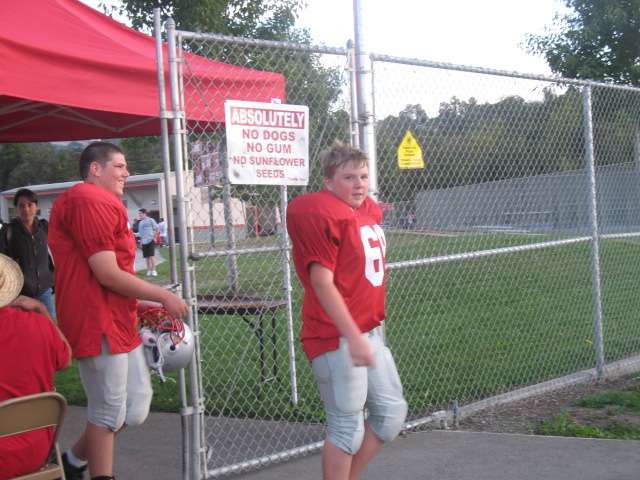 It’s called the law of cause and effect.

Each year at this time, I am always involved with helping my son get organized and adjusted to being back in school. We’ve been doing this dance ever since I can remember. I’ve grown to love it.  I didn’t at first. He struggled to read, write and comprehend what was happening in the classroom.

My life was altered years ago to become his champion.

Getting to the bottom of what was going on with my son meant arguments with teachers, doctors, principals, ex-husbands,  psychiatrists (and even my son) to create a plan. My son was a kid who needed an exact plan for his life. He needed to know what to expect. Once expectations are clearly defined, then his overly-creative mind functions properly. When his world is goal-oriented, planned and stable he can manage his learning disability to be a success.

We went through hell to find this out.

He wants me to tell you about him to give hope to kids who struggle in school and for adults to understand that big dreams take a lot of hard work. The road to success is not paved in bubbles and ice cream.

It’s always cause and effect.

My son has an auditory processing delay that shows up with written words — except when the words are presented as highly-technical or scientific information.

In the beginning, nothing in school interested him except recess, bugs, art, and talking.  You can imagine what the parent-teacher conferences were like when he was in grade school. I knew he was brilliant. I watched him play on the living room floor. His mind was always working, dreaming and planning. He was always building. These are apparently not skills that get you very far in grade school.

One 4th grade teacher actually told me that he wouldn’t amount to anything. Can you imagine? I almost reached across the desk and slapped her.

But I knew my son would have to deal with people like this in his world and holding out hope that he’d somehow become a better student over time was not going to help him. We had to look at his learning disability and understand what was going on.

And while we were doing this he had to show up to school every day and try with all his heart and soul to stay in the game, even if it meant dealing with teachers who had already labeled him a failure.

Grade school was pure torture for him.

I turned to the Internet to search for answers and began to read anything on childhood development that I could get my hands on. I transferred school districts to get him into special programs. Imagine a struggling kid agreeing to go to a new school in 3rd grade?

But he had this dream to be able to do well in school and he was willing to be the new odd kid if it could make his dream come true. God, he was brave.

I left no rock unturned looking for answers. I can guarantee there are teachers out there who still don’t like me very much. But with some help of one amazing 5th grade teacher, a new principal, and a local psychiatrist who was running some after school programs for kids like him, we found answers and developed a plan for learning.

Brian had to do the work though. I rewarded successful report cards with video games. He now has so many video games that he doesn’t want the reward anymore because he likes his academic classes.

And the point of this story?

In 7th grade, my son suddenly excelled in algebra and science. It was as a flare went off in his head, illuminating all life’s sweet possibilities.Â  His math and science teacher felt he was brilliant and he began to believe them. All his hard work and planning was paying off.

My jock ex-husband insisted our son be involved in sports as part of his learning plan because he felt it would help our son understand his body and its connection to his brain. It would also help him be social. I couldn’t argue the point. In return I made my son Brian try drama class.

My son is now 16, an honors student and starting varsity football this fall. His favorite class is physics. He smiles all the time. His dream of being a success in school is coming true for him.  He has worked every day since he was 10- years old for this to happen. And it’s simply an example of cause and effect. Habits he set into place and stayed with lead to his success.

The law of cause and effect says that if you follow a plan and do the hard work then you will reap the rewards. But you have to actually do something — physically — to be a success.

You have to live the law of cause and effect.

My son wanted to do well in school and understand his brain. We went on a journey to make that happen. He did what he was told would work — every single day.

The rewards of watching how the law of cause and effect work for or against you can change your life.

If you are willing to do the physical work.

Another boy with a processing disorder