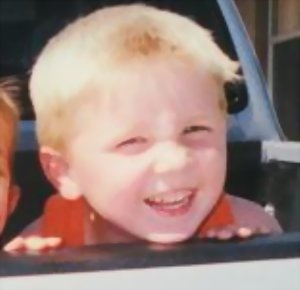 So here I am and it’s 11:00pm on the night before the first day of my only child’s senior year of high school.

I had planned to write about how to go back to school for your dream blogging career, but I didn’t anticipate how much this particular moment in my life would affect me.

I am reminded tonight of when my son was about to enter kindergarten and so many mothers ahead of me tried to warn me that on his first day of school, I would probably cry all the way to work. I thought that they were silly because my ex-husband, and I was ready to see our son take on school.

What was the big deal about kindergarten?

I still remember the look on my ex-husband’s face when the kindergarten teacher told all of us parents that we needed to leave the classroom “right now!” It felt blunt and unnerving, but later I realized she was doing it for the sake of the kids.

The kids were fine; we parents were not.

My ex-husband looked like someone had taken away his favorite teddy bear. We managed to make our way to our vehicles without crying, or saying very much. I think that we were in stunned silence.  Our little baby was now going to school, and it seemed so sudden — so rushed — even though we’d spent more than 5 years preparing for it.

I felt a bit lost, but I was determined not to show it, so I said my good-byes, and I raced off to work.

I was fine until I arrived at work and turned off the car ignition … suddenly I burst into tears. It felt like I’d just sent my son off to war, and I was never going to see him again. My puffy eyes said it all when I plopped myself down at my desk and quickly answered the incoming phone call. The seasoned parents at work didn’t say a word and let me feel that milestone.  They understood.  The first day of school is hell on parents.

I had many dreams for my son, and I can say that some of them have come true, but I am disappointed at the ones that haven’t. We didn’t anticipate the financial meltdown 4 years ago that stripped so many of the plans that I had for his high school years.

Even so, my biggest dream for him was that we would gain an understanding to how his brain works; I would be able to help him excel in school, and he would be accepted by his peers. He had some very rough K through 6 years. His 4th grade teacher literally told me that she feared he wouldn’t amount to much. I still remember my ex-husband putting his hand on my knee to prevent me from getting up and attempting to slap her.

Later, we would find out that she was a teacher on probation, and parents had been trying to get rid of her for years. Sometimes the awful fills you with resolve and I was determined that my son, and I would prove her wrong.

I told my son that there will always be people trying to mess with your big dreams, and you can’t let them win.

I still remember that conversation with my son explaining how some adults are not well (even teachers) and how she didn’t understand how to teach him the way his mind worked. I talked about how unhappy people can become when they aren’t doing what they love and how her behavior was not a reflection of him, but a reflection of her.  He liked the idea of that and thank God  the following year we had a great 5th grade teacher who adored him.  It wasn’t until he entered middle school that his brain was challenged by algebra and science, and we realized that his mind had been aching for bigger challenges.  He looks at the world through a mathematical mind.

His father felt he should be in athletics, and to be honest; I really wasn’t too keen on the idea. I had been a ballet dancer myself, but couldn’t see any value in football or rugby.  And I wasn’t very fond of the jocks at my high school growing up.  I didn’t want my son to be “one of them.”

In spite of my misgivings, my ex-husband prevailed with the sports, and as it turned out, my son needed football. There is something about the pushing and shoving at other guys his age that calms his brain and makes him feel in his own body.  He also likes that it makes girls talk to him, because if a girl ever had to wait for him to make the first move, she’d be 60-years-old and still be waiting.

He’ll probably kill me someday for writing that. 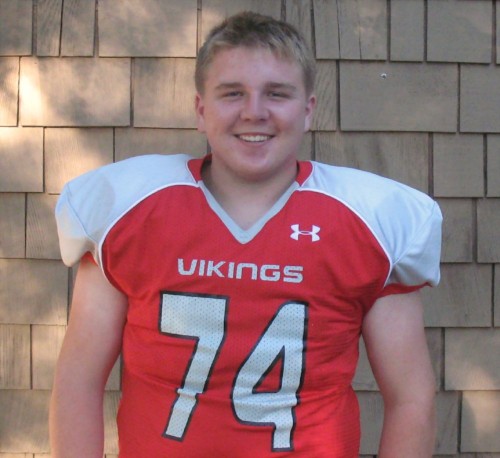 My son would go on to be an honor student, excel in sports and loved by his many friends.  It  is amazing to me how this dream has come true for him.  All my hopes for him materialized.  I am amazed by whom he has become.

For me, he’s my very own dream-come-true child who I wasn’t sure I’d ever have.

I’ll let you know if I cry tomorrow (after he leaves of course).

Just remember that some dreams are worth crying over.

« How the King Helped Me Live my American Dream
Are We Trapped in Dream Chains? »