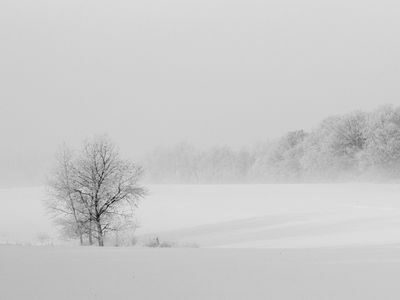 One year and three months after my boyfriend died suddenly, I graduated from Princeton. It was 1995 and I was 24. I was ready to take the world by storm, get a job at a fancy publishing house in NYC doing editing, and write my own books.

Until my world started to collapse, the ground crumbling beneath my feet, feeling as if I was sliding off a cliff with no roots or trees or rocks to grab onto.

Suddenly I fell into a state of paralysis, unable to perform simple actions in order to move my new career forward. I felt as though I’d screwed everything up and my life was over.

I was in the middle of a nervous breakdown that no one had anticipated, plotting my own death. Would it be by knife, gun, noose, or an overdose?

While my family frantically tried to keep me alive, I focused only on my suicide, knowing I had to end it. I snapped. Years later, I read and learned about post-traumatic stress disorder, and with all my poor young body had been through in two years–the rape, the stalking, my boyfriend’s death–then trying to pretend everything was “fine,” it was no wonder that I lost my mind for a while.

At the time, all I knew was that I felt sure I had ruined everything, that my life was over, and that I needed to die.

I took every pill I could find from all the prescriptions the doctors had me on to keep me tethered to reality and mixed it with anything else I could find from Tylenol, drugs in my mom’s medicine cabinet to swallowing dozens of little white pills in one fell swoop.

When I woke up in a stupor, limbs limp like noodles and so waterlogged that I couldn’t move, trapped in my own body, I knew I was still alive. “Okay, God,” I said, “I guess you still want me alive. If there is a purpose for my life, I really wish you’d show me what it is!”

The next fifteen years of my life would become a frantic search for just that. Why was I here? What was I supposed to do with this life of mine?

Obviously, I was still alive, and obviously, the world still needed saving.

I tried on so many hats. Should I go to divinity school to pay homage to the God who had saved me from myself? Should I be a real writer, which was what my heart longed to do? Should I work in marketing, which is what seemed more practical? Should I run for political office, which is what people in my town started recruiting me to do after I morphed into a neighborhood leader somehow?

What exactly was I supposed to do with this one life?

The years flew by in a flurry of activity and an outward display of happiness, despite the fact that I would spend nights in a panic, locked in my bathroom, a cell phone in one hand and a knife in the other, still convinced that someone was going to break in and kill me. I got really good at hiding my terror and anxiety. It was my little secret.

Somewhere along the way, I got married, became a dance instructor, became a community leader, and traveled across several continents. I kept achieving, accumulating possessions, and striving to be a good wife, citizen, and daughter. 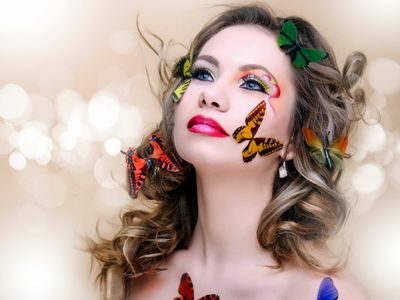 I pretended that I had no dark past, only happiness.

And yet the soul is wiser than that, and if it needs healing, sometimes the surface will start to crack. Things fell apart. My marriage ended. My job with the mayor of San Francisco ended. My sublet at my apartment was up. I was living in San Francisco with no income and no job.

Miraculously, things re-aligned for me quickly. A graduate school friend of mine asked me to move into her palatial Pacific Heights home, for free, until I could get back on my feet. I bumped into two Harvard-educated landscape architects while sipping tea at a picnic table by Crissy Fields. They spotted my Harvard baseball cap, found out I was trained in strategic planning, and promptly hired me.

My teachers started finding me–yoga instructors, meditation teachers, and wisdom teachers. I was too stubborn to seek treatment for PTSD, and so the universe kept throwing healers at me. One by one they introduced me to new techniques to help me calm my nerves and feel more at peace.

Suddenly this formerly overly agitated and restless overachiever was sitting still for minutes at a time, meditating.

Suddenly I was upside down in a downward-facing dog, practicing in a lineage that spanned thousands of years.

Suddenly I was finding some semblance of peace.

Fast forward five years, and I am living in upstate New York, where I had moved to put my house back together. My ex-husband and I were about to sell our house as the final piece of our divorce settlement when our tenants accidentally set it on fire.

It was around this time that I decided that my symbol should not be the phoenix rising anymore and that the universe was obviously taking my metaphors way too seriously.

I would be a butterfly instead, emerging from the chrysalis to become a creature of flight and exquisite beauty.

After spending a year rebuilding my house, I started focusing again on building out my career. I really wanted to write books, although I was terrified of tackling this lifelong dream of mine. I also wanted to find someone to love.

I was more peaceful than I had been years earlier, having cultivated a daily meditation practice, with fewer sleepless nights due to panic attacks, and less consistently agitated. My stomach did not churn all the time with worry, just occasionally.

I had steady consulting work and even took the brave step, for me, of telling my story for the first time. I was the keynote speaker at the Take Back the Night rally for victims of sexual trauma. It was utterly terrifying and also liberating. I had spoken the truth out loud, and nothing happened. My friends were still my friends. My career did not fall apart. No one ran away screaming accusing me of mental illness, the prospect of which had terrified me since my breakdown years ago.

I was still just me, living my life, and I finally decided that it was time to write my story as well, to show others that they could recover from something so painful and build a happy life.

Life in general was good from the outside.

Yet I still often felt like the chrysalis, wrapped in my cocoon, still hibernating with episodes of mild depression sometimes, still wondering why things wouldn’t align in my love life.

One day while still in recovery mode, I decided that I’d had enough of my own suffering and drama. I really wanted just to live my happy life, make my dreams come true, and not stew in the memories of what had happened to me, or what could have been. Something broke inside me again. I just wanted to live.

I signed it, tucked it into a drawer in my desk, and forgot about it. 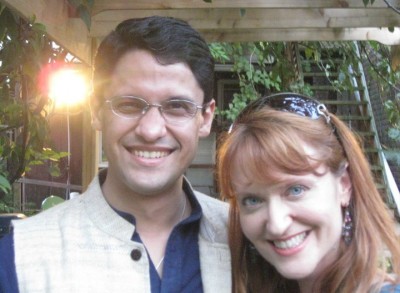 Suddenly I was taking off and not even knowing how. Everything in my life turned around. I found a spiritual teacher who embodied all that I had ever wanted to learn, fervently made a wish to meet him, and much to my shock and surprise found myself spending most of the month of August with him. He was teaching his first workshops in the US, although his home base was India, and I organized them for him. He taught in my town, and stayed in my house.

Suddenly my career dreams started to click into place and take shape. I was nearly 300 pages into my book, which told my redemption story. People who read my weekly blog, which talks about living my dreams, asked to hire me as their life coach.

Suddenly I met the first man I really liked in a very long time and thought to myself, I think I just met my husband.

Suddenly everything I’d ever dreamed of seemed to be coming true. And suddenly, it didn’t even matter whether it all materialized or not, because I was profoundly and deeply aware in every cell of my body, suddenly, that every day I have on this planet is a gift. I tried to end my life all those years ago. Alan wanted to kill me. I was given another chance. Feeling like a miracle, I have been walking through the days of my life glowing, shining with happiness, so that the people around me want me to drink it in, want me to be the genie in their lamp, want some of my illumination to rub off on them.

Suddenly I am so peaceful that I have forgotten how to worry.

Suddenly I realize that I am the butterfly, that my wings are dry, that I can fly into the sunshine over the cliffs, be who I want to be and that my past is now over.

Suddenly I am simply, beautifully me.