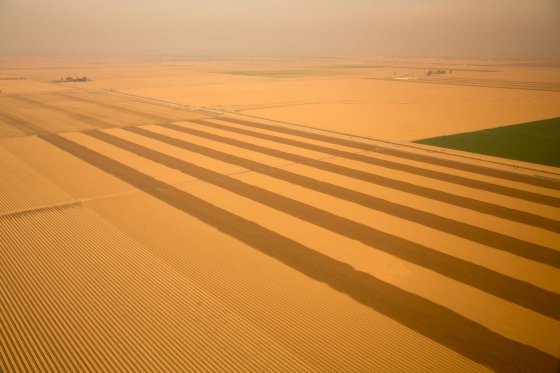 While you are living the dream journey, there will be those times when life seems to get in the way of your dream progress.

Interruptions can pop up like ants on summer picnic with spurts of “other busy work”–such as obligations to family, events with your children, projects at work, school finals, or attending more training–all pulling you away from your dream.

And when this happens you may feel guilty–like a child being forced to choose between two loving parents pulling on each side of your body. It can make you feel bad if you allow it.

The reality of life and living the dreamer’s journey is that you sometimes need to stop and get off the dream trail to spend time fulfilling important obligations.  It is actually good for your dream to live a balanced life, and quite often, other obligations can teach you about dreams if you are open to it.

This weekend, my son wanted me to drive him and his friend to their rugby game 3 1/2 hours from where we live down into the central valley of California–deep in the heart of the California drought. He wanted to be able to sleep in the car and mentally prepare for the game.

Since I seem to have a hard time refusing him much of anything, I agreed to be his designated driver–even though his request came during a busy time for me as I was already behind on everything having to do with my dream and the dreams I support.

After saying yes, I instantly found myself feeling the pull between wanting to work on my dream over the weekend over driving so far in a day.  How was I going to feel the following day? I knew the drive going to kick my butt and leave me too exhausted to do much the following day as well.

Then I stopped myself and thought,

“Cath, if you are doing this thing for your son then just do it without over-thinking it and let it go.” 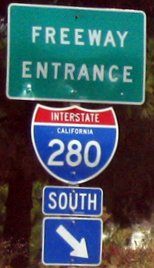 So there I was, before dawn on Saturday, pulling out of my driveway, coffee in hand as I fussed over two college boys I was about to ride almost four hours in a car with–who’d be sleeping and listening to their iPhones–smiling at my bad-ass self.

As we left the San Francisco bay area behind and the sun’s rays began to heat the interior of the car I thought about how long it had been since I had visited this part of California we were heading toward and how a memory was being created that my son would remember about me the rest of his life.

This is the kind of moment worth setting aside your dream to be involved in.

At about an hour from our destination, the boys came to from their sleeping and music to began to chat with me in the car.

We stopped to stretch and make sandwiches from the trunk of the car parked in the shade on a side street in this small desert town that seemed to only consist of dust, gas stations and small motels catering to the weary freeway traveler.

It was then that I realized how good it felt to be on a small adventure.

I leaned against the car to enjoy the shade from the tree above and appreciate my delicious road-trip sandwich when I noticed how dry the Southern/Central California agricultural belt had become as the dust from the fields blew toward the freeway off-ramp. It was then that I got just how dry it is in this part of California.

It looked like a Southern California August and it’s only March.

I felt lucky to live where I live and not be a farmer with an agricultural dream in the central valley of California. 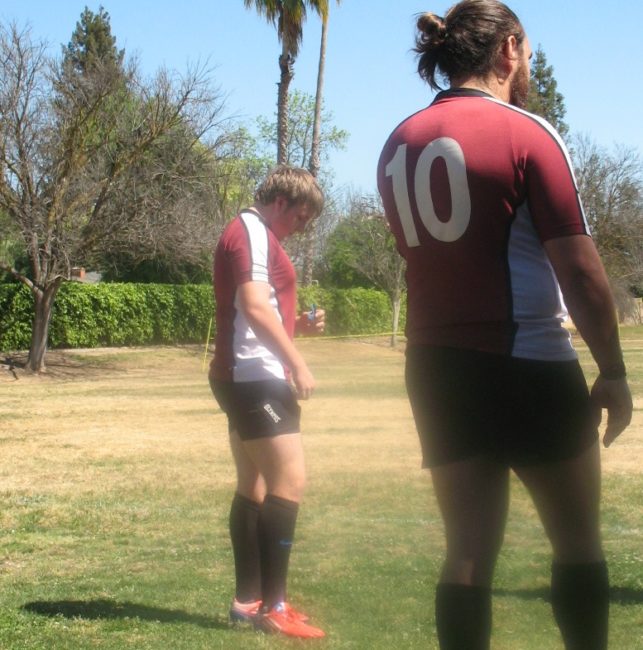 When we finally arrived at the Rugby field it was more dry dirt than grass. The players were shocked until we realized the field wasn’t being watered anymore because of the California drought. It’s not this bad in Northern California…yet.

Undaunted, the boys began to prep for their warm ups and set up for the game as I returned to the car to take a much-needed nap. As I drifted off to sleep, I smiled and thought about how far I have come in support of my son Brian’s athletic dreams.

Originally, I didn’t want him to play Rugby at all, and yet, here I was driving almost 8 hours in a day to help him with his dream. I’d also packed a great lunch, brought chairs, aspirin and water–I was being a great rugby mom–what had gotten into me?

The truth is it would be selfish for me to not support his dream.  Your dreams will die like the grass on that drought-ridden rugby field if they are not also watered by others in support of you.

The boy’s team ended up winning 55-12 and I enjoyed pacing the sidelines like any athlete parent does.

I found myself observing quietly as I noticed how professionally my son handled the event. He made sure he was rested, ate the right foods, drank plenty of water, warmed up and then focused at the side of the field until he was sent into play.  He was in another world–that place where dreams are made.

And I could see how much his athletic dreams mean to him.

There are a lot of mothers out there in this world who would not let their sons play rugby, or even football for that matter, and I thought I was going to be one of those mothers until the day I remembered that as soon as my son could stand he started tackling things. His father and I laugh about when, as a toddler, he’d run at you to hug your legs and knock you down from the strength of his body.

The dream has always been there. It’s a part of who he is.

The ride back home gave us hours of mom/son time and when we finally pulled into our driveway he began to fuss over me.  I think it was because he was impressed that his “ole” mom could drive like that in a day. He unloaded the car–carrying everything inside and locked the car and house up.

Somewhere on this day my little boy disappeared and a man took his place.

A man with a dream. 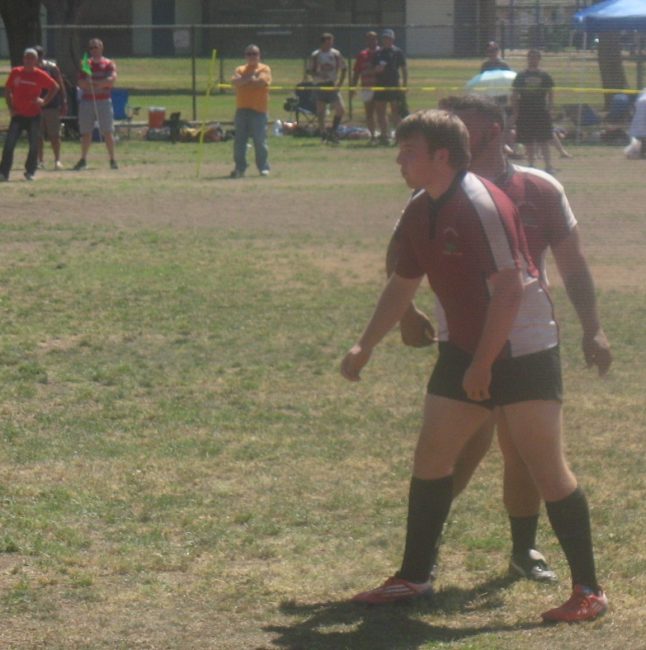 Sometimes your dream journeys are nothing like you’d expect them to be.