You Are Here Home » WRITE WITH US » Wordless Wednesday: Dream Images of the 2012 Amgen Tour

Living the Dream in Northern California, we are often hosts to the Tour de California, also known as the Amgen Bike Tour.

My hometown of Santa Rosa, California hosted Stage One of this year’s 2012 Amgen Tour.  Our photography group, the SoCoPhoGro, was out in force capturing the race along the 110 mile course.

A few of us captured the start of the race, and some of the festivities in downtown Santa Rosa, California throughout the day.

My images of The Amgen Tour of California: 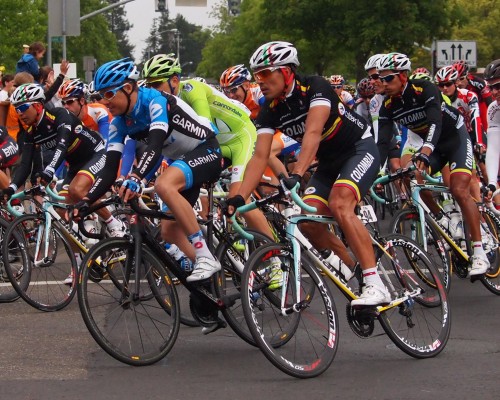 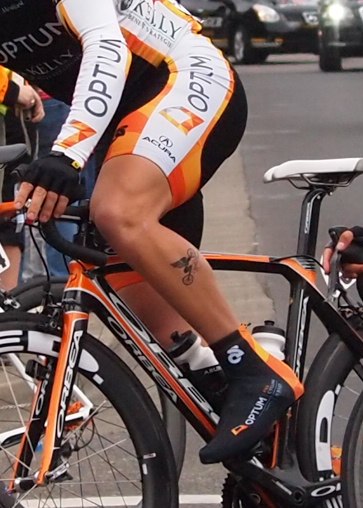 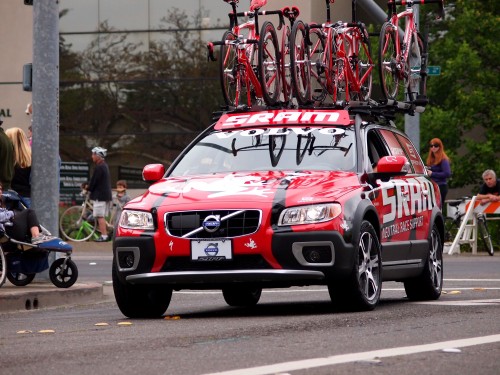 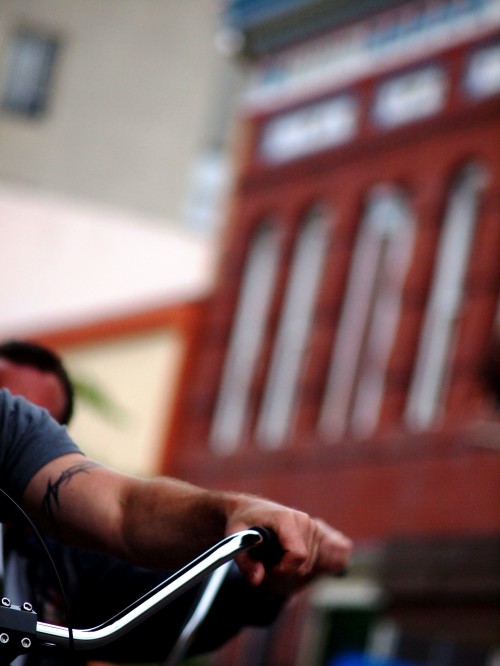 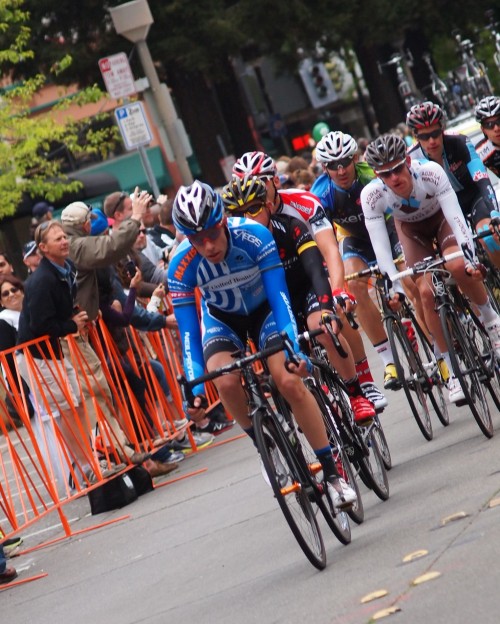 To see more photos of the 2012 Amgen Tour, check out our meetup group’s album at www.meetup.com/sonoma-county-photography-group.  They are spectacular.

What kinds of dream images inspire you, Top Photographer dreamers?