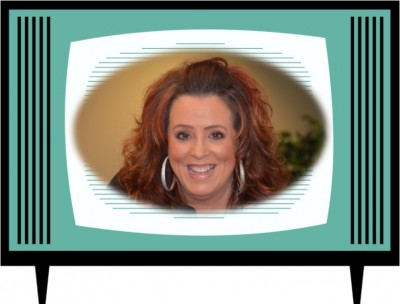 Making The Transition From Television to Professional Speaking

Let me begin by saying I know NOTHING about being a television anchor. But I do see a lot of speakers who have entered this business from the world of TV, and I’m seeing a pattern in their mistakes. Here is a tip to help you make the transition from the TV to the platform.

Focus On Connection Instead of Polished

Sometimes when I watch a keynote speaker who has come from the world of television, I feel like the person on stage is the same person I saw on the news. And this is not what I want. I want the person behind the camera.  I don’t want the person who says every word perfectly and has her gestures timed and planned.  I don’t want arms held out to the side and a smile that never wavers. I want real not polished. I want relaxed not stiff. I want casual not camera ready. I don’t want you to talk at me or out to a camera, I want you to look me in the eye and have a conversation with me.  That’s the major difference in where you were and where you are now. You’re no longer coming into my living room on a screen and having a one-sided conversation, you’re stepping into my living room and sitting down on the couch beside me to chat. THAT is who you need to be on stage.

When you become real to us, likeable, trustworthy, then we are engaged and believe what you then have to teach.